Girl with a pearl earring

Girl with a Pearl Earring (2003)  directed by Peter Webber with Scarlett Johansson and Colin Firth. 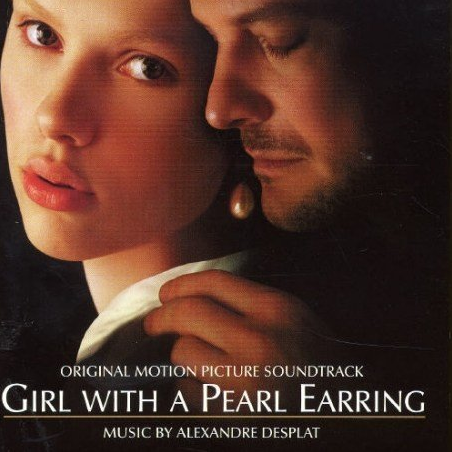 The film is named after a painting of the same name by the Dutch painter Johannes Vermeer. 1665: after the father of Griet, played by Johansson, became blind, she is leaving the house to work as a maid for the Dutch painter Vermeer. After a while she will be the assistant of him and later the model for one of his famous painting. His wife became jealous of her so there is tension in the family. Vermeer also introduce the Camera Obscura. The plot is fiction, we don’t know the real truth of the painting. While it is set in Delft, the film was shot in Amsterdam, Belgium, Venice and Luxembourg. The gallery where the painting is conserved made a high resolution still, which was then shot on a rostrum camera. The film uses distinctive lighting and color schemes similar to Vermeer’s paintings. You can call it a kind of a Rembrandt lighting, he lived in the same age as Johannes Vermeer.