The Third Man (1949) Directed by Carol Reed with Orson Welles. 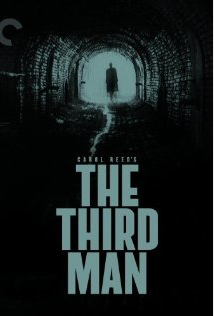 No film better illustrates the magic of old-fashioned black and white lighting and postproduction than ” The Third Man”. Besides a great story and a thriller it offers moody cinematography that won the film its only Academy Award (though it was nominated for three).

Watch it and you’ll feel the urge to get to work on some black-and-white images.