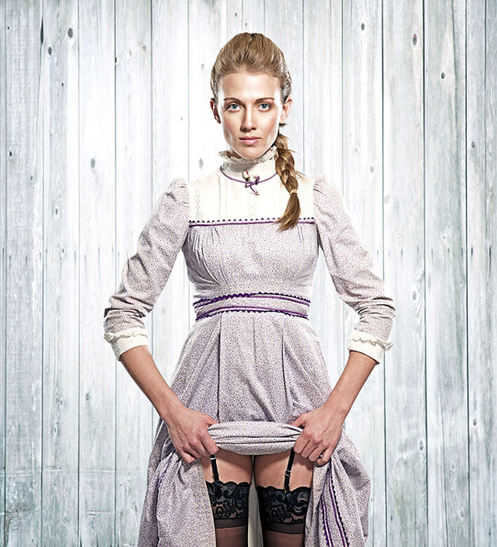 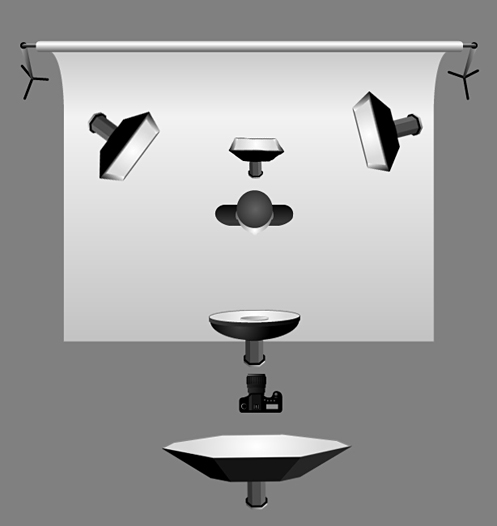 Roger’s “naughty polygamist or Amish”,  it takes you a bit by surprise as you look from top to bottom. It was created with 5 lights.

Comments: No polygamist will pose like that in front of the camera. So Roger hired a model to make this picture.