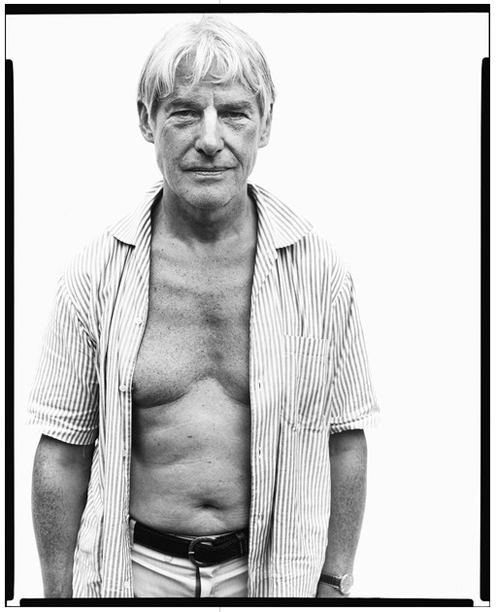 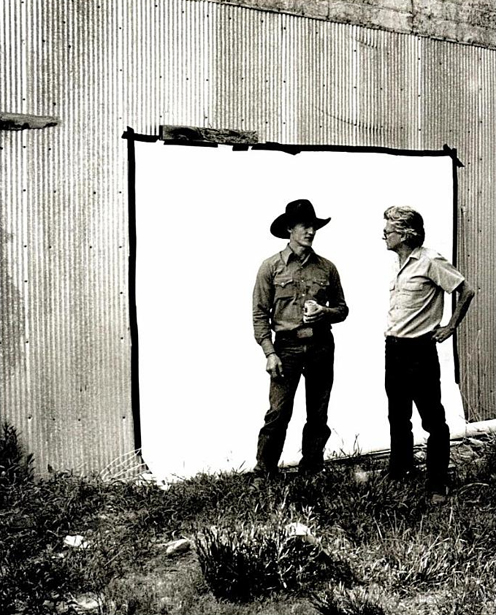 This portrait of de Kooning taken in 1969 is a prelude to Richard’s American West series. Though it may seem it was taken in the studio, it was actually snapped outdoors in natural light. White paper is taped to the side of a house for the backdrop.

Lighting: The key light is non-direct sunlight. Richard taped his backdrop to the north side of a house.

Comments: Richard and Willem had been playing an intense game of high stakes lawn darts (while drinking numerous Pimm’s cocktails). The loser had to pose for the other artist. In this image, Willem is slightly upset because Richard wouldn’t go double or nothing.