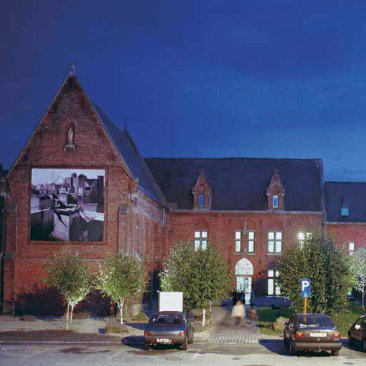 Yesterday, with a number of students I visited the museum in charleroi. After a drive of more than 1 1/2 hour  we arrived. It was already several years since I had visited this museum. Besides the extensive permanent collection of old cameras, old photographs of masterpieces and contemporary pictures, now there are three exhibitions to see.

LeonardFreed, an American photographer who took images in the society especially in a tightmanner. 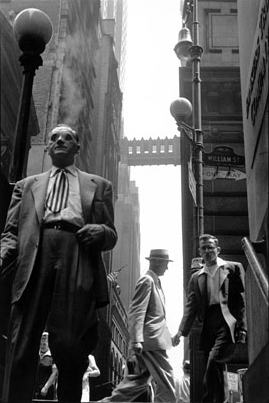 Lueck Simon took pictures of older women and placed them in a separated environment and recorded the women with amazing views. 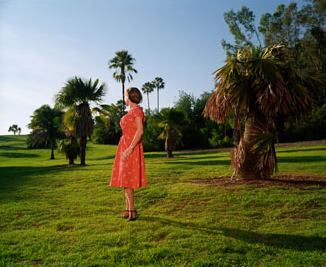 Fernand Demeunier: in the early ’40 he took portraits in a special way starting with a softfocuslens and processed through a specific experimental procedure. This gives an almost quaint atmosphere. 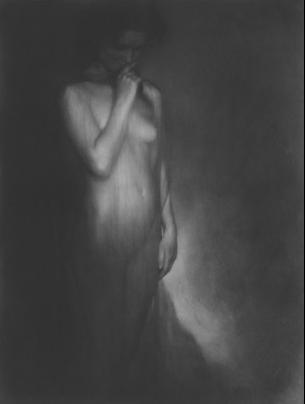 Besides the  exhibitions there  is an extensive permanent collection. The most famous photographers have one or more works in the collection. My favorites are: Andres Serrano, who is known for his extreme and shocking images: corpses photographed in the morgue, his pispictures and extreme sexually explicit images. 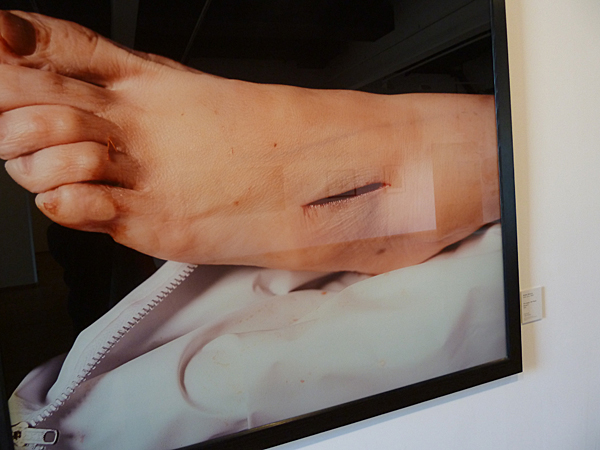 Duane Michals: he is the one who inspired me to become a photographer. He is known for his visual storytelling. During my studies I made several sequences with D. Michals as inspiration. One of the projects I want to do is to make a few new stories and photograph it as a sequence. 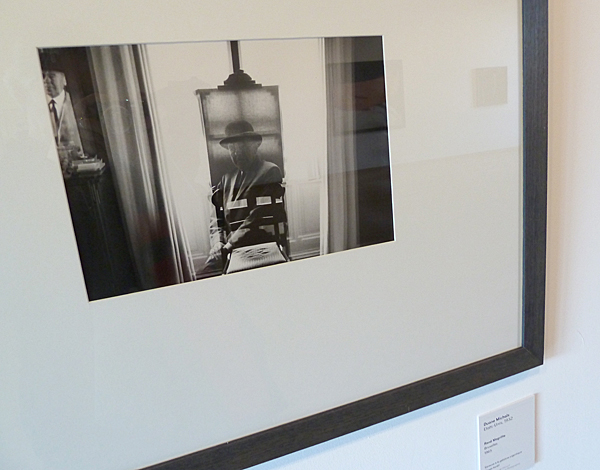 Robert Frank: known for his book “The Americans” published in 1958 .His pictures were out of focus, gritty, dark and unconventional of framing. He also broke with the optimistic and very energetic atmosphere in American photojournalism from the fifties. Frank photographed with the eye of an outsider: quick, unobtrusive and sometimes without looking through the lens. Now and then his shadow is  in the picture.. 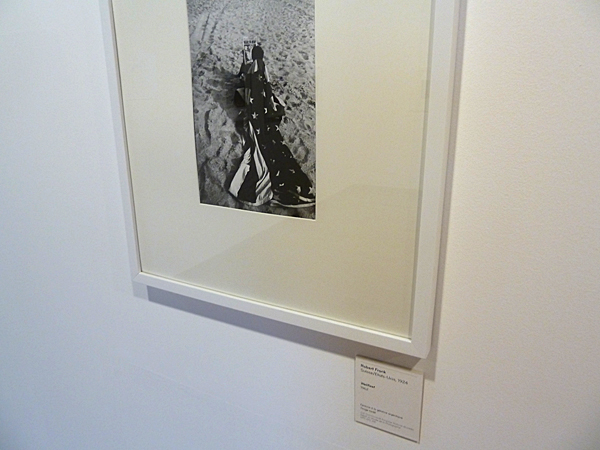 Stefan de Jaeger is a Belgian photographer and  artist, born in Brussels in 1957. One of the first artists to use the snapshot from Polaroid cameras to make great compositions that recall the painting. Meanwhile, the painter David Hockney used a similar technique, but with a different sensitivity. 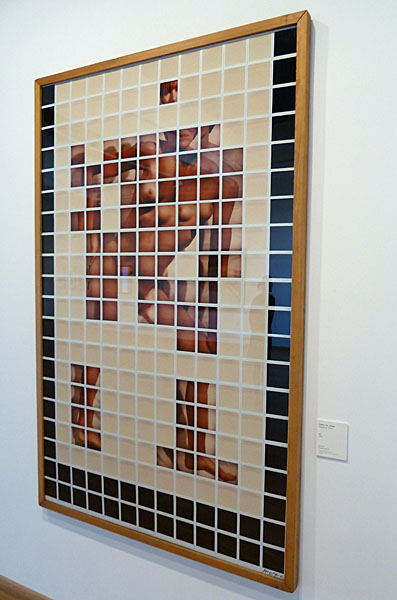