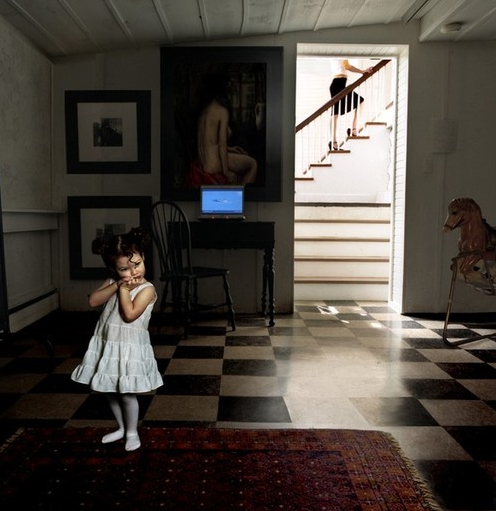 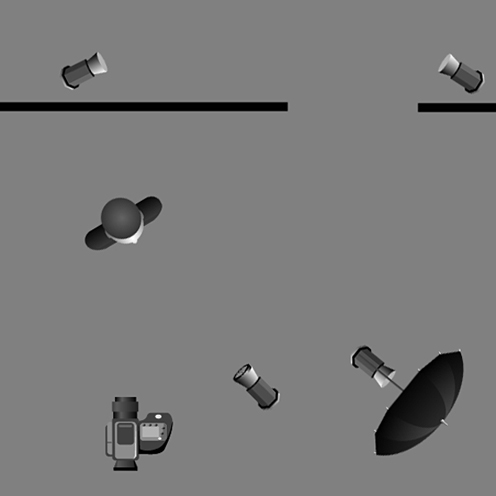 Comments: Julie’s 3 year-old daughter (she uses family members in most of her photos) initially refused to pose for this shot out of principle. Julie offered up later bedtimes, broccoli-free dinners and an extra hour of TV to no avail. When Julie finally agreed to trade the toy rocking-horse for a Shetland Pony, her daughter threw on her pretty white dress, hopped in front of the lens, smiled and said, “okay, mommy, let’s make some art.”