Dear Photograph, take a picture of a picture from the past in the present.

In May 2011, Taylor Jones was sitting with his family in Ontario when his mother pulled out an old photo album. Among the hundreds of shots was one of Jones’s younger brother at his third birthday party. “He was sitting in front of his Winnie-the-Pooh birthday cake,” Jones recalls. “It was weird – because my brother was there, in the exact spot he was sitting in in the photograph.”

Jones grabbed his camera and took a shot of the old photograph lined up to match its original location. He posted it and six others on a blog. Within days, the blog, which he later named Dear Photograph, had gone viral. Today, one year later, Dear Photograph has had 10m hits, and been named one of Time magazine’s 10 best sites. It now gets 20,000 hits a day. 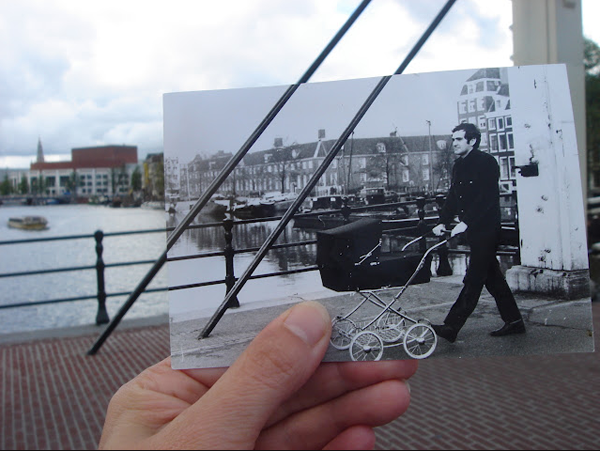 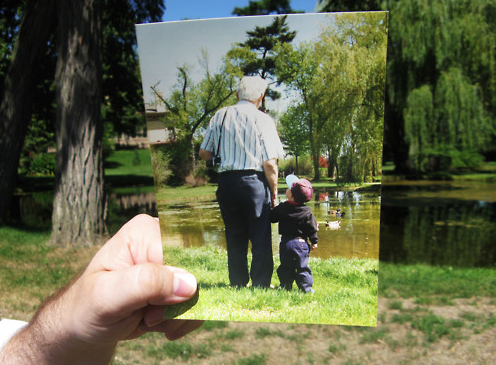 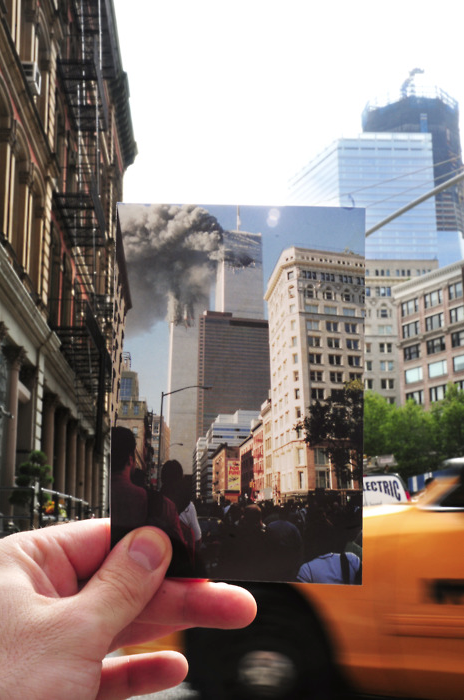 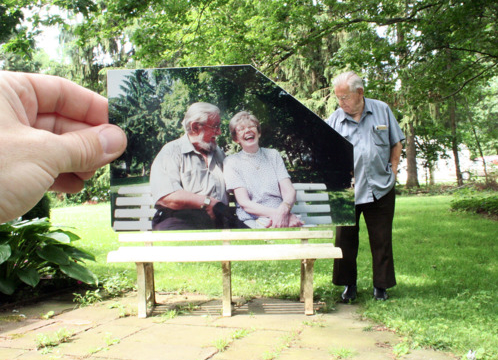 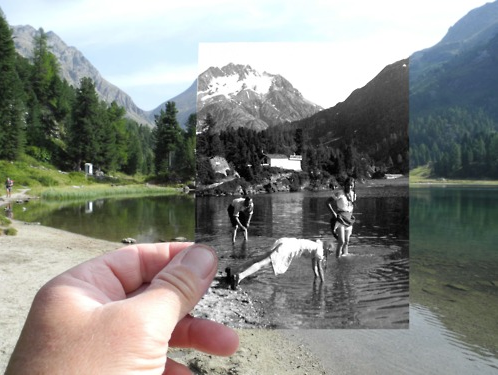 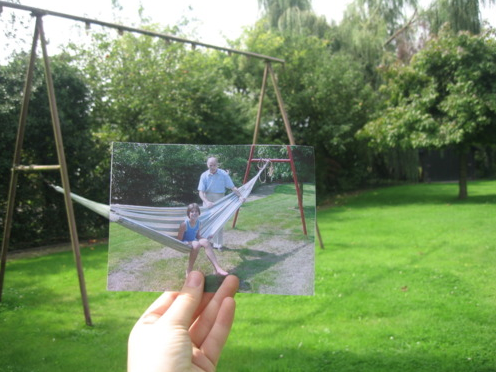 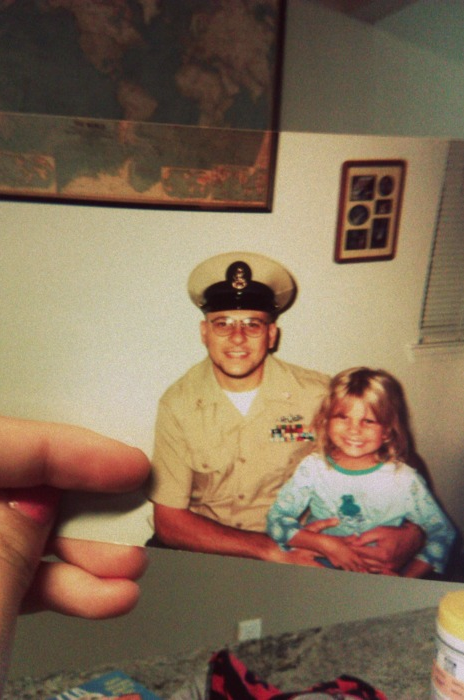 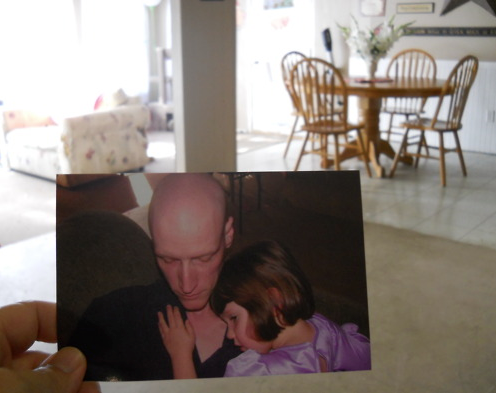