Journalist Christopher Moloney had an epiphany while walking through Central Park one day,  “Every day I walked past tons of locations from popular—and not-so-popular—movies,” he explains. He decided to start printing out stills from the films and comparing them to their real-life counterparts. “Since then, I’ve re-created more than 250 scenes around the city.” His work—which includes movies as varied as Midnight Run, The French Connection, and Shaft—can be found at his Web site, FILMography. 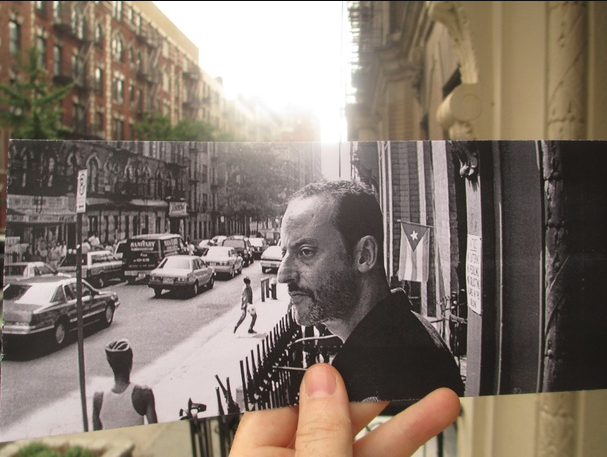 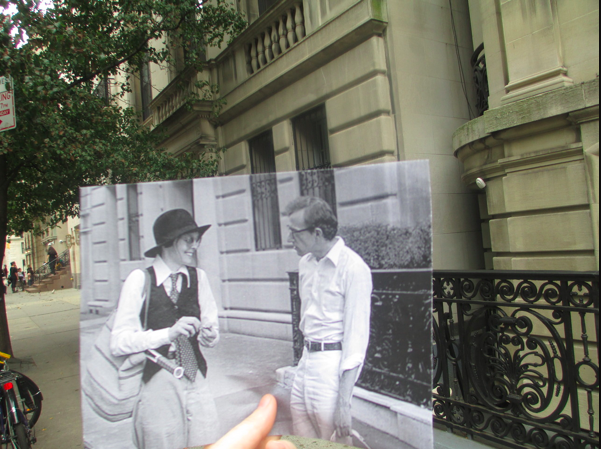 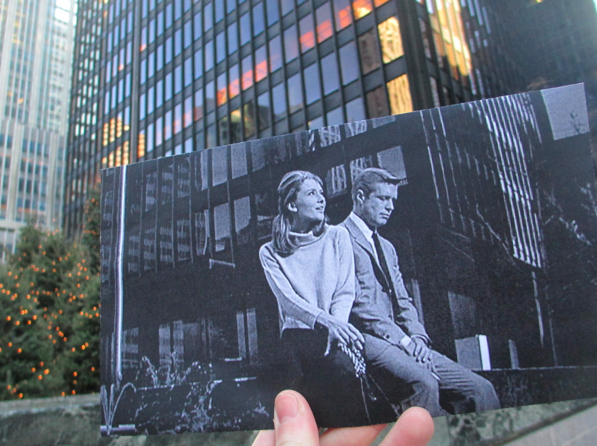 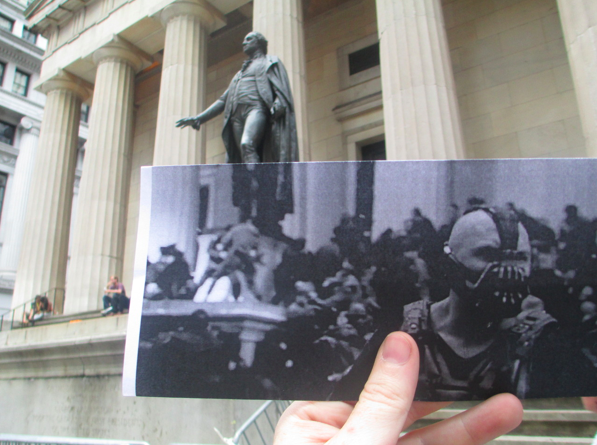 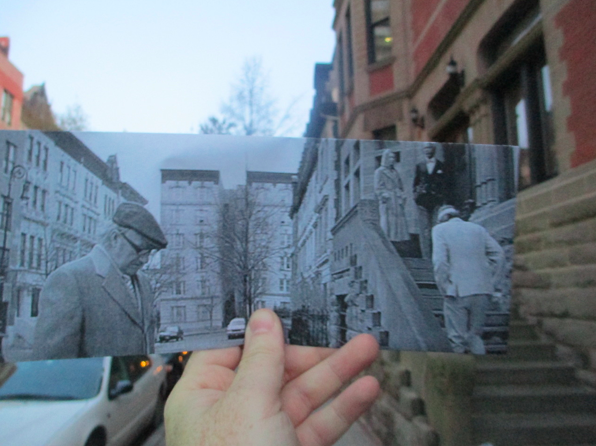 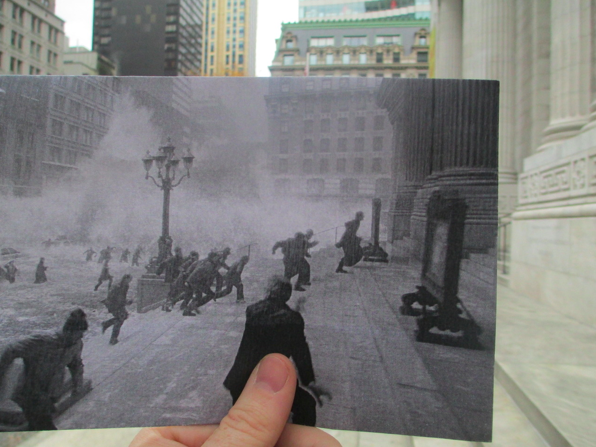 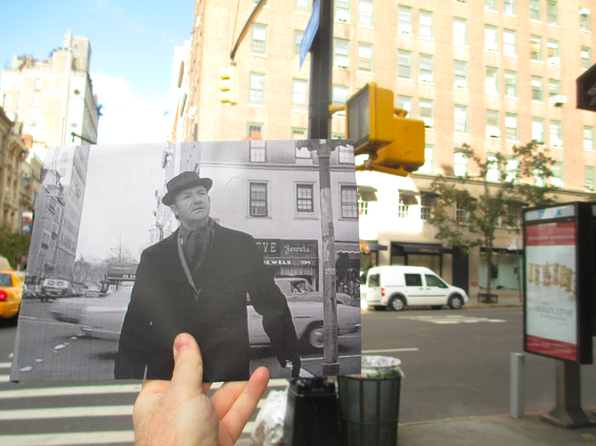 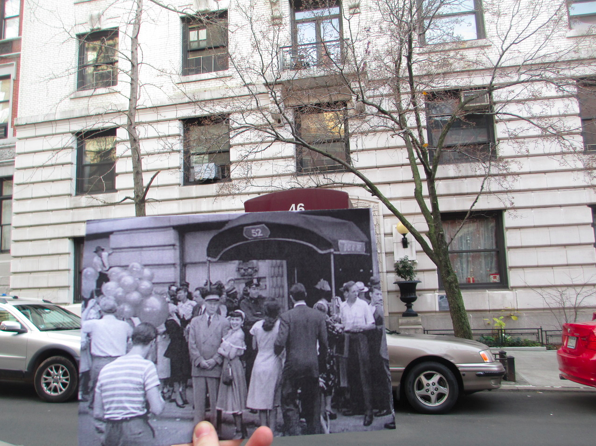